The city of Da Nang has issued a document requesting the management and supervision of real estate brokerages and land transactions be enhanced to prevent unusual price hikes caused by the spread of false information.

Kiosks of real estate agents on Nguyen Tat Thanh Street, Da Nang. The city recently issued a document designed to improve supervision of the sector and combat misinformation that has led to inflated land prices in recent months.-Photo cafef.vn

Real estate market information must be provided quickly and accurately to citizens and investors to stabilise the market.

At the end of February, a rumour that several communes of Hoa Vang District would be formed into a new district named Hieu Duc triggered a wave of speculation and a high volume of land transactions in the area.

When the city later confirmed the document was fake, land prices stopped rising but did not return to previous levels.

On March 8, the municipal Department of Construction issued a document warning about illegal real estate transactions in the city and urging home seekers and investors to be watchful.

Nguyen Van Nam, the department’s Deputy Director, said many developers sold their projects to raise capital even when they did not meet all the requirements, which might infringe on the rights of buyers and cause disputes.

Potential buyers of housing projects which had not yet been built or land slots in urban projects should study the project plans and regulations carefully before buying to avoid possible damages, the department warned.

Acccording to Duong Duc Hien, director of Residential Sales at Savills Ha Noi, the recent land price fever was caused by a number of factors, including false information spread by brokers.

In the resort property segment, it was fuelled by tourism development and improvements to the infrastructure system. The land segment depended on the urbanisation rate and population increases.

Hien said that while resort property prices were stable, residential land prices lacked stability in the city, posing a risk to those who choose to follow the crowd and invest.

Nguyen Duc Lap, director of the Da Nang Real Estate Research and Training Institute, said real estate prices in the city had not reached their peak. Lap expects prices to continue to increase.

He said the rush to purchase land was causes by speculation and brokers, and he urged investors to be cautious. 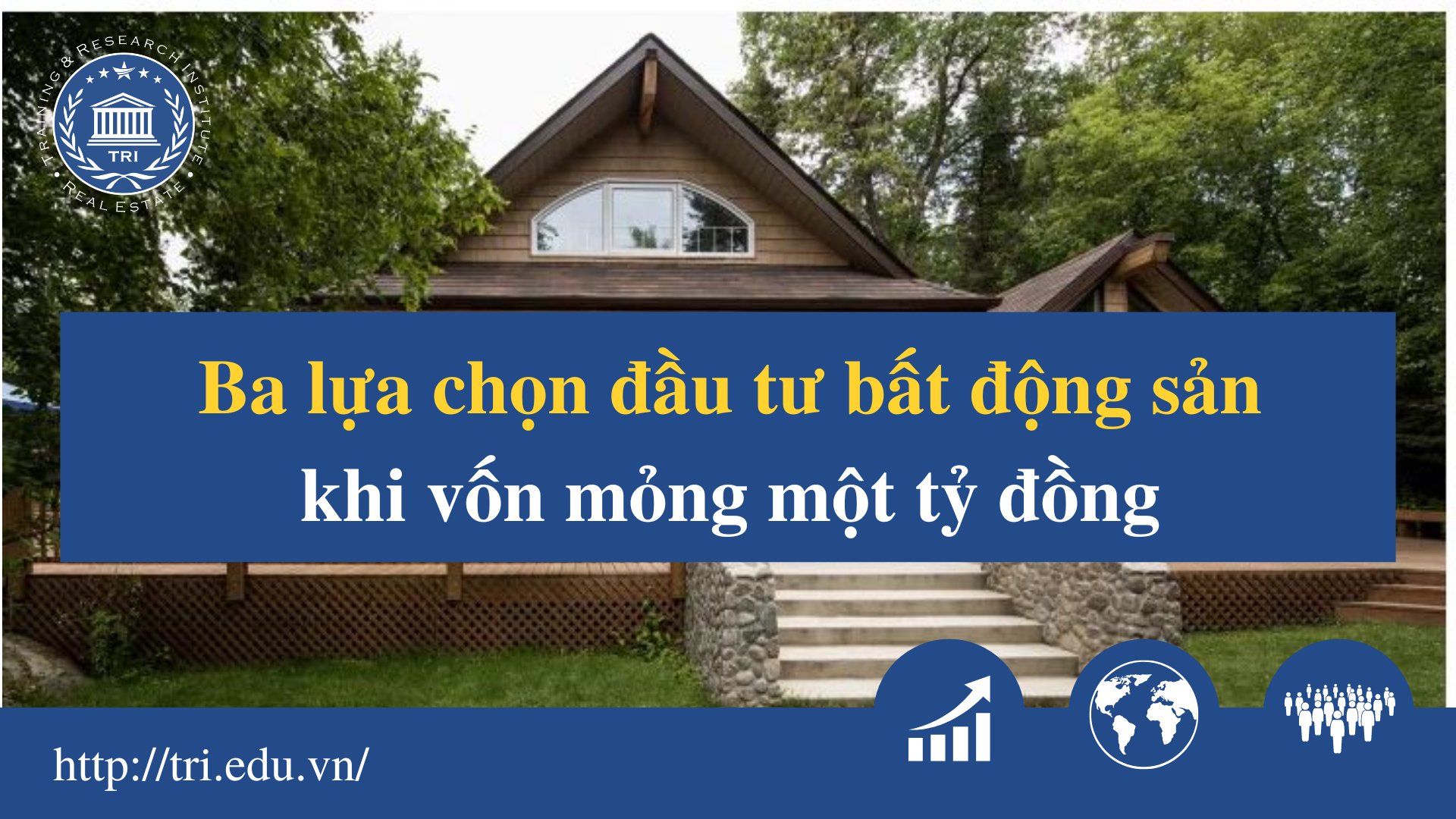 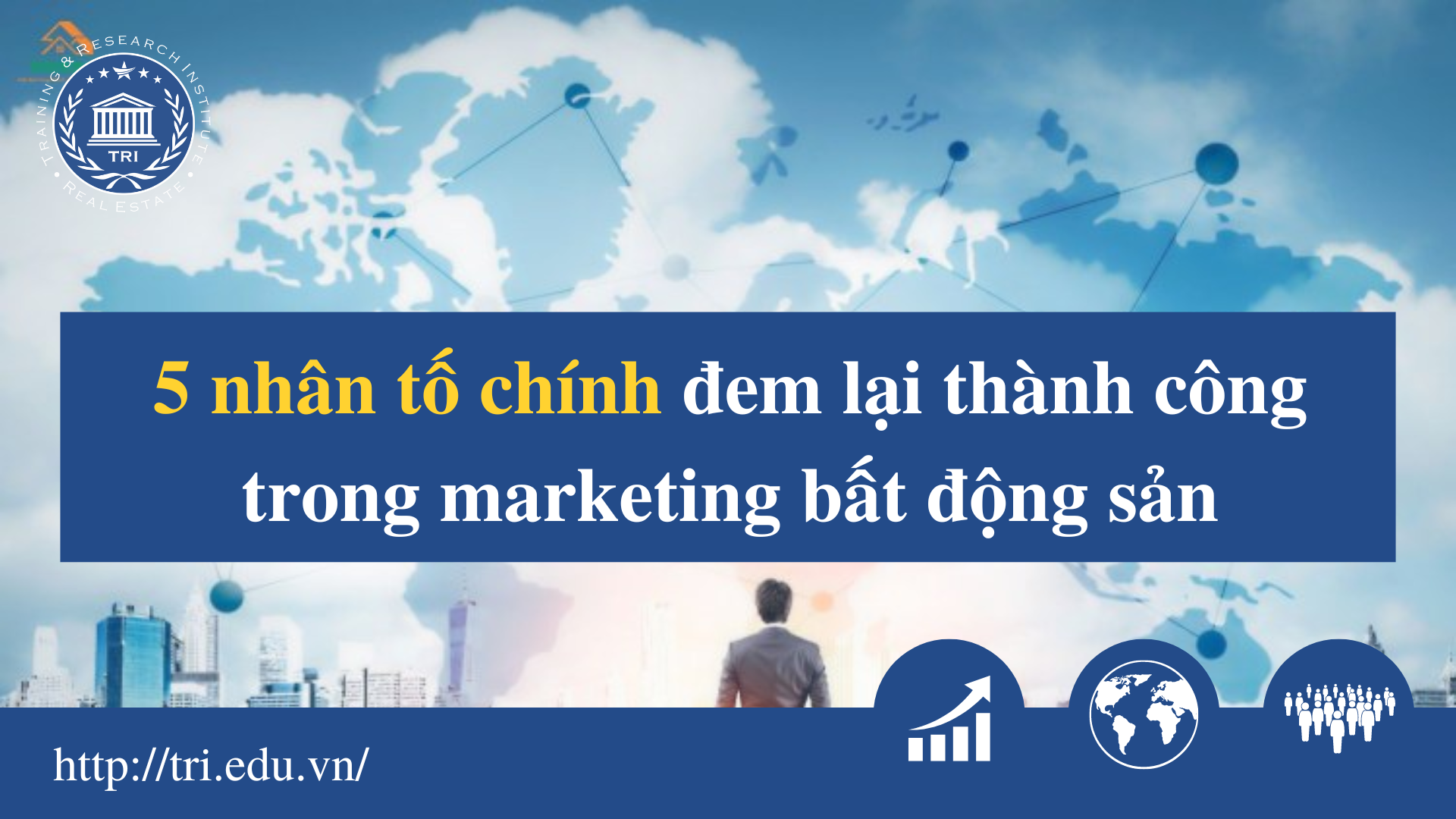 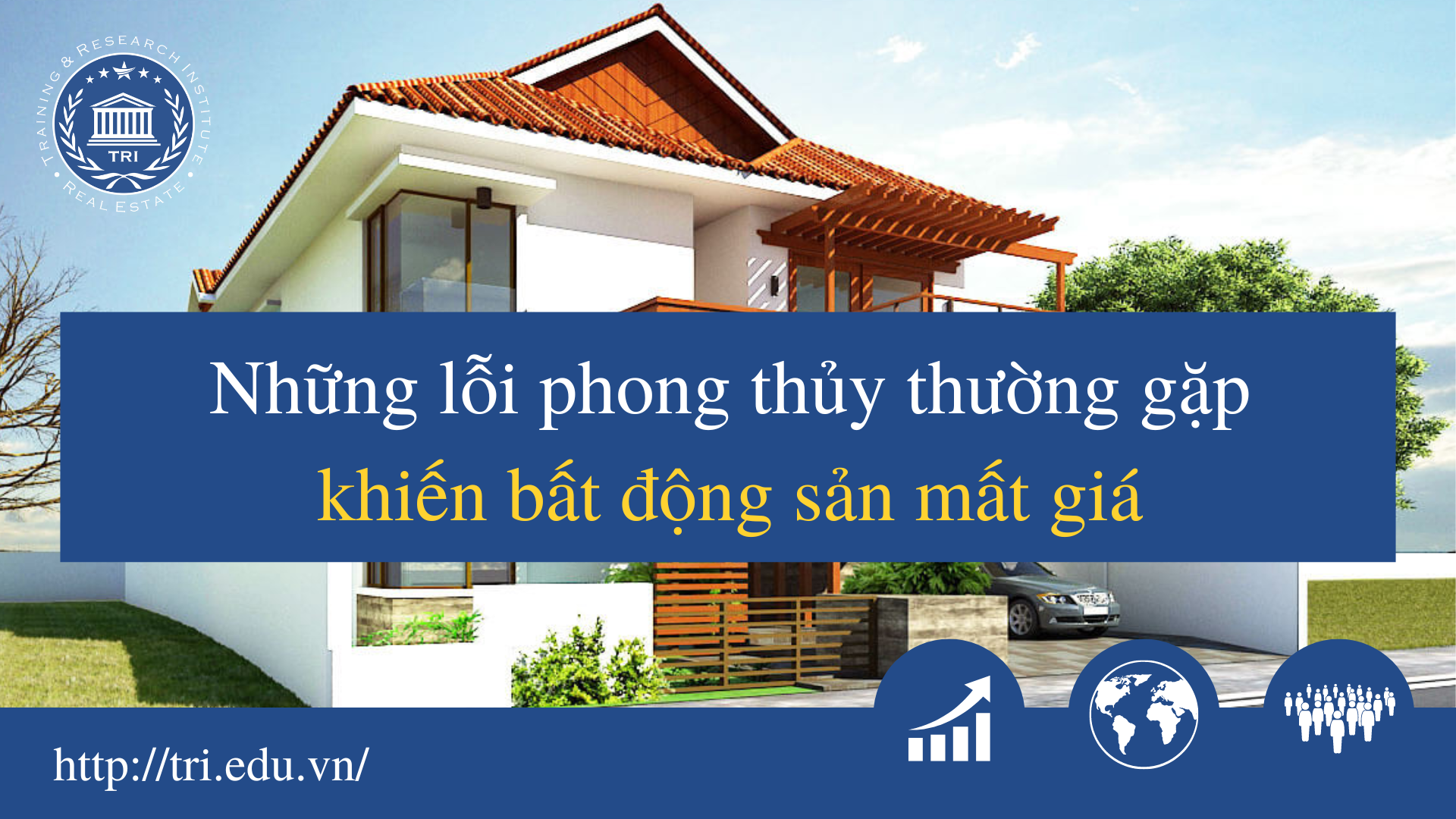